As I’ve been quite active on Twitter in the last couple of years, specifically within the naturist community there, a few patterns have emerged for me.

Twitter has become one of the best social media spaces where nudists can gather. The administrators or algorithms (or both) have overreacted to nudists on Twitter in some cases, but by and large we are allowed to be - and to be ourselves. The community is large and thriving. (Taylor Lorenz published an article on the subject in the Atlantic Online in 2017, and surprisingly, not much has changed since.)

The nudist Twitter community is also vibrant, and vocal. There are a number of nudists who have plenty to say about social justice, inclusion, and diversity in the nudist community. Some are locked accounts (which is a shame, but understandable) but you would do well to start with someone like @AlmostWildBlog to see the kinds of fruitful discussions that are emerging on the platform these days.

One of the primary interests of nudists on Twitter, though, is promoting nudism itself. Campaigns like #NormalizeNudity and #NakedInNature are designed to capture non-nudists’ attention (and bare skin always seems to grab people’s attention) and then hit them with positive messages about non-sexual social nudity.

Others try to promote nudism by putting themselves out there, unashamedly nude. The thinking is that showing real people enjoying themselves nude - not models, just regular people with regular bodies - will send the message that nudity truly is for everyone.

Another Kind of “Promotion”

But there is another kind of “promotion” for nudity, one that the nudist community has to reject fully and completely.

There are a couple more significant characteristics for these accounts as well.

That last point is really the problem. They’re not promoting nudism, they’re promoting a business. And they’re exploiting nudists to do it.

And nudists not only let them get away with it - they help them out.

The reason I know so many of these exploitative spam accounts exist is because other nudists - real, legitimate nudists, as far as I can tell - help them out. They follow these accounts, like their posts, and sometimes even retweet them.

Maybe these legitimate users think they’re helping to promote nudism when they help promote these accounts. Or maybe they notice that their retweets of nude women get them more likes and follows than they usually get.

These accounts play into the same narratives we know are barriers to our society’s acceptance of nudism: nudism is about seeing attractive nude people. Nudism is about sexualizing bodies (especially younger, slimmer, female ones). Nudism is about looking at naked people, not being naked oneself. Nudism is reserved for people who are young, slim, and conventionally good-looking.

And by following, liking, and retweeting their posts, nudists are complicit in spreading these damaging myths.

Every interaction with these accounts is a step backwards for naturism.

So please, nudists, be careful about your activities on Twitter. Avoid these transparently problematic accounts. Don’t give them any more attention than they deserve. And most of all, stop helping to exploit and commodify your fellow naturists.

What do you think of these accounts - are they helping or hindering nudism? Are there any problematic accounts you’ve seen other nudists promoting? What can we do about it? Tell me in the comments!

Totally agree, I try and only follow what I perceive are "true" nudist/naturist ppl. and don't like or comment on those that look as if they are just using others pictures

This is the way to do it! Thanks for being one of the good ones.

Excellent point. It’s always bothered me that naturism is promoted on Twitter almost solely through the medium of photos of young, nubile women - especially when the bulk of us, now confortable in our bodies, are likely very far from that demographic. Nothing wrong with young, good looking people, it’s just not representative and, as you say, usually comes with an agenda not necessarily compatible with lived naturism. I have followed a few such in my time but usually unfollow when the opportunism becomes clear. That said, it’s not original, nudist magazines have been doing it forever.

That's a point I forgot to mention (and the article was already long enough!) - thank you for bringing it up! Nudist magazines did exactly the same thing, for sure, but they were doing so to raise money to establish and fund their fledgling nudist organizations. In addition, dedicated magazines were often the only avenue to promote nudism, because mainstream media wouldn't even run ads (right up to the 1970s and 80s!). I don't want to completely give them a pass, but at least there was a legitimate nudist goal in mind, unlike these annoying "promoting nudism" accounts on twitter.

Excellent points and something I will need to look more closely at with my Naturist account.

As for my Naturist cartoon I generally follow other cartoonists and Naturist Fiction authors I know are genuine.

Keep shedding the light on this and hopefully we can weed out the spam accounts.

[…] take a moment, read this very well written post by Mathew McDermott https://www.writenude.com/its-not-promotion-its-exploitation/ and be aware when you visit “naturist” sites that not everyone promoting naturism is […] 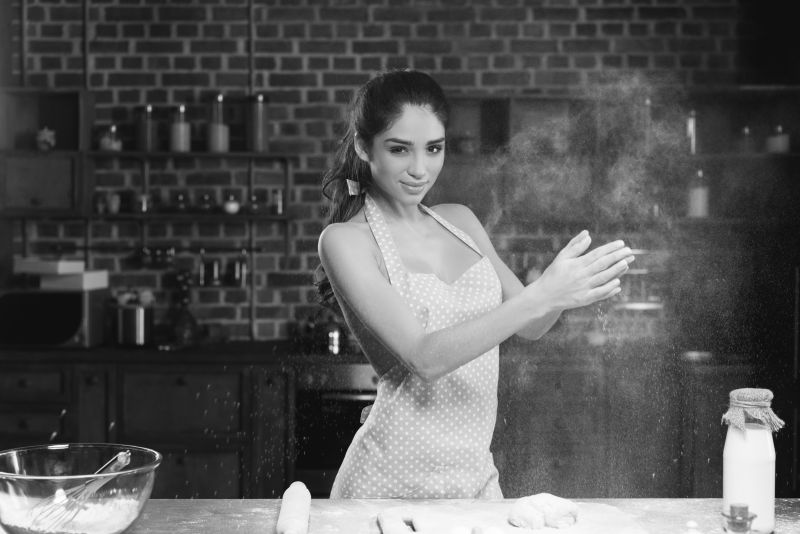 How to Cook Bacon Naked

-
Happy New Year!
-
More Poor Journalism About Nudists
-
Still alive!
-
Naturist Fiction is Difficult
-
When should you block on Twitter?