Written by
Matthew McDermott
on
January 11, 2021
Categories:
Disrobed
Quick Note: I have performed several interviews with those involved in this production.
Scroll down for links to those interviews.

Dave is both a naturist and a very experienced actor, and he brings aspects of both to his role as George in Disrobed. He lives in Katy, Texas, not far from fellow castmate Karen Lasater, and the two have performed as husband and wife in other stage productions - though this is their first time appearing nude together.

You can find out more about Dave’s career at https://www.davepro.info/. 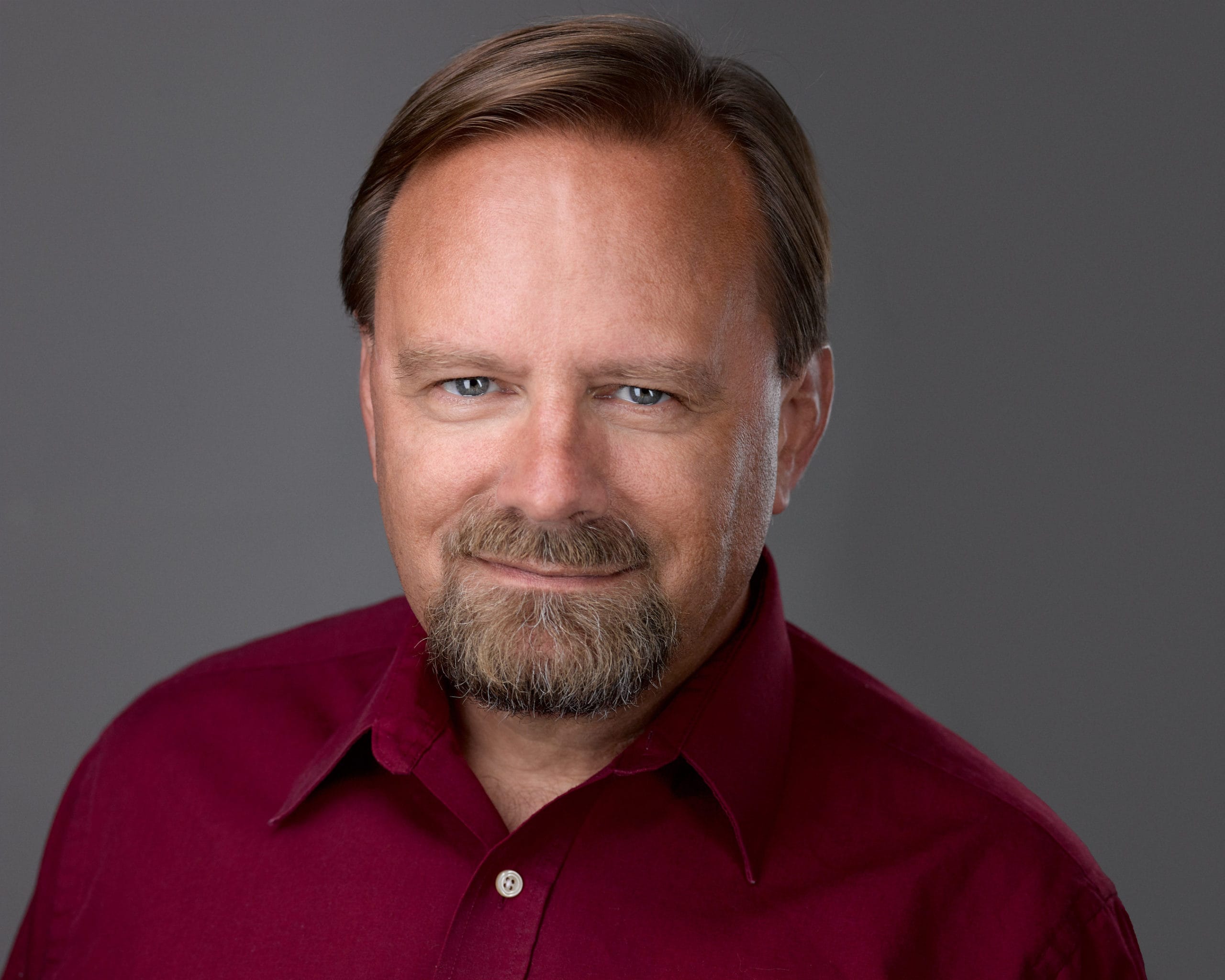 I'm a working actor and long-time naturist, so I was very excited for the opportunity to combine both of those passions with Disrobed. When I saw the casting call, I almost jumped out of my chair! I wrote a very enthusiastic cover letter for my submission, talking about how my personality and my professional background (former teacher) lined up very well with the character description for George, and about my experiences as a naturist. I guess it worked: I got cast.

Now, having completed the project, out of the 100+ screen acting jobs I've done since I became a professional actor in 2016, this is one of my favorites - for how much fun it was to do the film, for the wonderfully talented actors I got to work with, and for the pride I feel in how well it all came together. I really feel that people are going to like Disrobed a lot - both naturists, and people who know nothing about naturism. I can hardly wait for everyone to have the chance to see it!

Also, as a historian, I really appreciate how long this story has been around, and how it has evolved into what it is today. The story is appropriately described as "Meet the Parents with a twist", but it was great to learn that this play was written long before that movie came out. It's a timeless and very relatable story.

I have done nudity for two previous films, but this was the first time that my character would be nude 100% of the time that he's on screen. Still, it wasn't a problem for me. The director and the rest of the cast were all very open and easy to work with, and I've always been comfortable with social nudity.

It also helped that the story is completely non-sexual. It's just about a family being free, having fun, enjoying each other's company and loving each other. Everyone wants to be in that kind of family - and if people have half as much fun watching Disrobed as we had making it, they're really going to enjoy themselves.

I joined the ASA in the late 1980s as a young nudist, and I became a member of White Tail Park (now, White Tail Resort) in southeastern Virginia. Since settling in Texas in 2015 after retiring from the Army, I have visited Bluebonnet Nudist Park and Wildwood's Naturist Resort, both near Dallas and, near Austin, Star Ranch Nudist Club and Hippie Hollow, Texas' only official clothing-optional park, where I am a frequent visitor.

I also participated in Bare to Breakers in San Francisco and in the World Naked Bike Ride in Washington, D.C. and in Houston, and attended several social nudist events in the Houston area. I have worked as a life model for art students in college at Edinboro University in northwestern Pennsylvania and, much more recently, at the Art Institute of Houston.

I have always enjoyed the freedom of being nude outdoors and the camaraderie of social nudism. I have so much fun at the places I mentioned and I am so relaxed when I'm there that I always go into a minor depression when I have to put my clothes back on when it's time to leave. But all that just means that I'm going to be back again as soon as I can.

No. I've always loved social nudity and will continue to practice the lifestyle as much as possible. The only difference now is that, if people enjoy this film as much as I think they will and enough people see it, someday I might get recognized at a nudist resort as the dad from Disrobed. That would be pretty cool.

The main reason we made the movie was to entertain people, especially during this pandemic, but I think there's a lot people can learn from this film as well.

I think that naturists will see the quality that is possible in naturist entertainment and will be inspired to seek out other naturist films - or to create naturist content of their own.

But I hope that a lot of people will see Disrobed who are unfamiliar with social nudism and will learn what it is really all about. I hope they can separate it from any inaccurate preconceived notions about the lifestyle and any assumptions that social nudity equals sex and learn to appreciate it as a valid, enjoyable and healthy lifestyle, and one they might even want to try themselves some day.

I've read these five interviews. What a wonderful and encouraging opportunity to get a glimpse of how people see nudity both personally and professionally. Thanks. 🙂