Written by
Matthew McDermott
on
January 8, 2021
Categories:
Disrobed
Quick Note: I have performed several interviews with those involved in this production.
Scroll down for links to those interviews.

Eloise is a highly experienced actress from Manhattan, NY. With multiple theatre and screen credits, she brings a fascinating perspective and background to the key role of Skye in Disrobed. You can check out Eloise’s YouTube channel or follow her on Instagram.

A little backstory: last summer I was in Berlin studying cabaret theater with my school. In addition to our classes we were going to see at least two shows a week sometimes even more. I kept noticing in the majority of the performances, there would be some form of nudity whether it was someone changing on stage or giving a long monologue fully nude and covered in paint. What struck me was how normal it was. In America if a man is completely naked on stage it's a big deal but in Berlin it seemed like the norm.

The more I learned and explored the city I found this sense of openness and trust with the people there. There seemed to be this very human understanding that I still don't exactly know how to put into words but I told myself then that all the work I do moving forward should have that same freedom.

Then I stumbled upon Disrobed on backstage.com! It seemed to fit exactly what I was looking for and after (virtually) meeting Troy I knew he was on the same page which made the whole experience that much greater.

...nudism seemed like this very secretive thing that not many people could access but through this process I learned just how wrong I was. I have never seen a community that is so open and accepting of everyone that wants to be a part of it.

I was a little nervous at first to tell my parents I was even auditioning because I wasn't exactly sure how they would respond to me being naked on screen but my Dad was actually the one to read with me and helped film the audition! He thought the script was really funny and that it was a great idea. Once I had that approval there was no doubt in my mind this was the right project to be a part of.

This is my first time performing nude but I am no stranger to nudity in my life. In my family it is very normal to see someone walking around the house naked. My Dad is Hungarian and my Mom was a dancer so there never seemed to be any shyness when it came to our bodies. We traveled a lot when I was a kid too and were often at nude or topless beaches.

The first time I really remember being at a nude beach was in Spain when I was 8. We were on a family vacation with a couple of other families that had young children. I remember some of the adults making some jokes at first because they didn't realize we were going to a nude beach but no one seemed to mind and we stayed for the whole day.

I don't feel my attitude has changed as much as been reaffirmed. I have always believed in the power of nonsexualized nudity but I will say I have a new perspective on the nudist community. Nudism has always been something that interested me but I knew so little about the culture.

In my mind nudism seemed like this very secretive thing that not many people could access but through this process I learned just how wrong I was. I have never seen a community that is so open and accepting of everyone that wants to be a part of it. I also had no idea how widespread it is! I always figured there were one or two nude resorts in America and that were very secluded but nudism is everywhere if you just look for it.

I hope people feel inspired to disrobe themselves! There is nothing more liberating and empowering than existing in one's own skin. I hope this piece gives anyone who is still a bit timid towards the idea the confidence to try it.

Sorry to have missed the play, but well said, Eloise. Naturism, or nudism, is widespread, healthy and very natural.

If you didn't get a chance to see it, we're having an encore run this weekend, March 19th-21st! Tix available with showtimes in Pacific Time at http://www.disrobed2021.com. 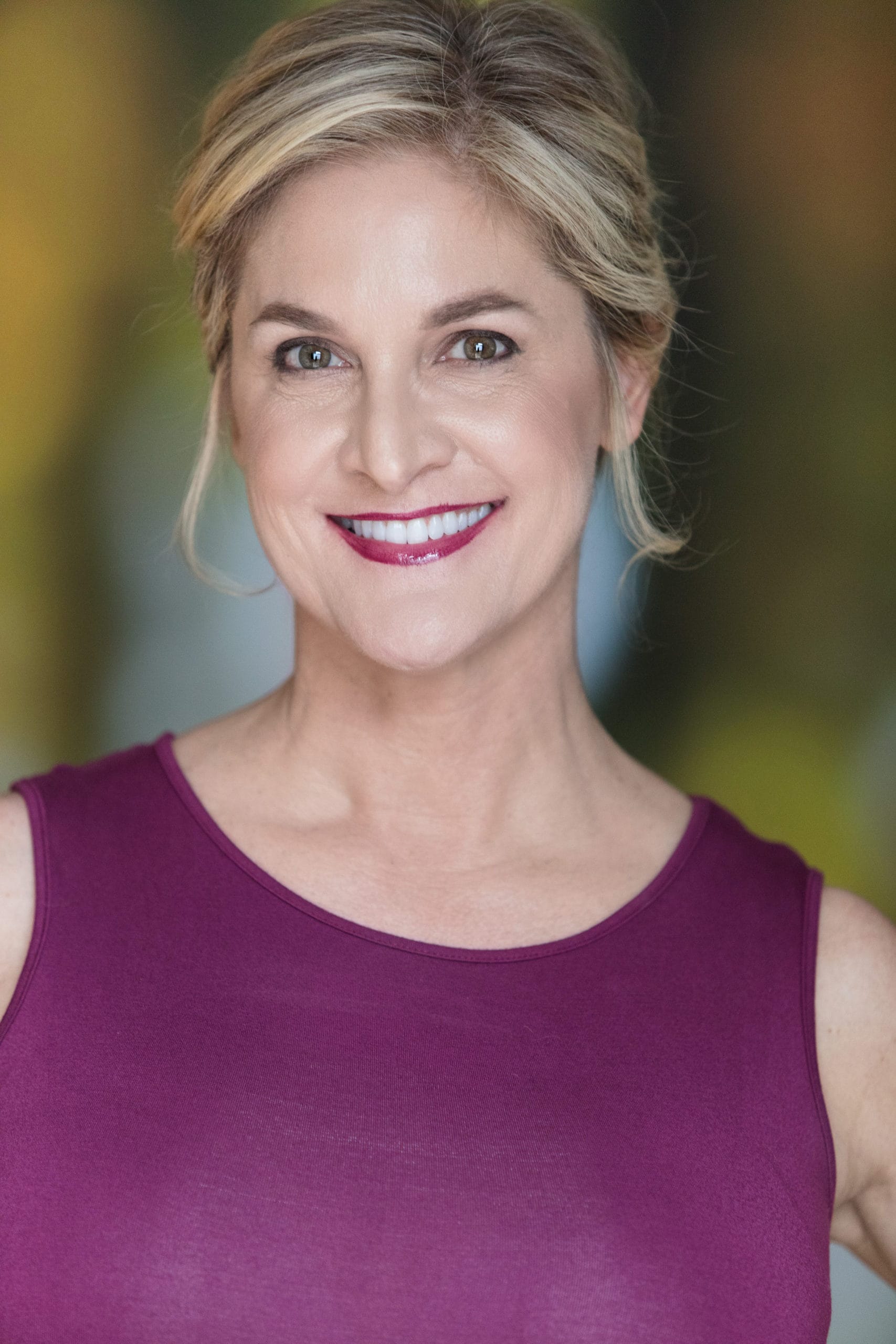