Note from Matthew: I’ve been a longtime fan of Fred’s web page, Au Natural. As well as being an advocate for nudism (and a self-proclaimed “nudie”), Fred is a great writer and an accomplished artist. His site is about much more than just nudism - go check it out!

The biggest problem in attempting to normalize nudity is the very secrecy nudists must engage in about their nudist activities.

It is a self-reinforcing cycle. You’re hiding because you fear getting in “trouble” if you are “outed.” At the very same time, hiding reinforces the notion that what you are doing is nefarious. Others will say, “If you really felt the way you say, you wouldn’t be so secretive about it.”

That is bullshit but it is how small-minded people think. It is also a rhetorical technique to get you on the defensive. You can't win from the closet.

My solution was to not keep it a secret. I didn't broadcast it at work but I didn't work anywhere that would care if it got out. From the minute I got out of a suffocating small town 45 years ago, every new friend I made knew that I was a nudist. Just like they learned many other facets of my life.

No, I didn't try to push my nudity onto them. No, I didn't try to coax them out of their clothes. I am uninterested in converting them or scattering nudist literature around for them to happen upon. I don't believe in that kind of nudist evangelism. It just comes off as creepy. If they are interested they will approach me. (I had a nephew and his wife do just that on a trip to visit my family back east.)

I'm a nudie. I'm also an engineer. I'm an outdoorsman and I'm a photographer. I am many other things as well, not a Johnny-one-note. I don't scatter engineering texts around trying to get people interested in engineering. I don't try to convince them to take up photography. If they happen to like hiking, great. If not, who cares? I'll share any aspect of my life if they show an interest. Otherwise it is a non-issue.

If being a nudie is normal, that's how it needs to be handled.

(A nudie is simply someone who likes to be nude as just another fashion option. I use all three terms interchangeably. But when I see the terms nudist or naturist, there always seems to be people cooking up rules. A real nudist does thus. A real naturist believes thus. That isn't the way to normalize something.)

I write a blog. It covers a lot of topics and being a nudie is just one. Most of my readership are not nudists. They are completely accepting of occasional nudie posts about my experiences. (Actually, most of them are into anime.)

Over the years... decades... I've found most people really don't care. That's all I ask for.

If a person is fixated on nudism it just drives people away. It’s not my job to preach or expose. It is just my job to be a good person who models considerate behavior. Those who are bothered by the notion don't raise the issue and never become close to me. Why should I get all evangelical over converting people? My own wife is not a nudist (nor an engineer nor a photographer nor a hiker) and I'm fine with that.

I believe that normalizing the nude means acting normal about it.

Originally from Michigan, now California. 63 years old and semi-retired, married and have 2 adult children, 2 dogs, 2 cats, and a desert tortoise all from rescue agencies except for the cats who were both kittens of feral mothers
Contact:
Subscribe

You are right. In order to normalize nudity, nudists have to come out of the closet and come out of hiding behind high fences. The public needs to become familiar with seeing and talking to nudists. Our friends need to see us naked. People on the street, or on a hiking trail, or on the passing boat, need to see us naked. Only when enough NUDISTS get seen in public places will nudity ever become normal. Hiding in compounds behind high fences has failed for over 100 years.

I absolutely agree! We do need to lose a lot of our attitude of fear an hiding. It's not impossible for the public to accept nudism, if it's presented in the right way.

Yes... but with caveats. One doesn't want to get busted. Legality matters. This gives it an unavoidably furtive aspect. So one needs to seek out legal ways to do it. Sometimes the best thing - the only thing - one can do is to vote with your feet. Right now, the best way to expose the public (Pun intended!) to normal nudity is probably through special events. World Naked Bike Ride, Naked Hiking Day, Spencer Tunick photo-shoots, SF Bay to Breakers run, etc. If there isn't enough local interest in doing something like this, there probably isn't enough interest to… Read more »

[…] Normalizing Nudity   This is a guest post on the Write Nude blog by Fred (whose own blog is here). The main point is very simple, but can’t be repeated often enough: “The biggest problem in attempting to normalize nudity is the very secrecy nudists must engage in about their nudist activities. It is a self-reinforcing cycle. You’re hiding because you fear getting in “trouble” if you are “outed.” At the very same time, hiding reinforces the notion that what you are doing is nefarious. Others will say, “If you really felt the way you say, you wouldn’t be… Read more » 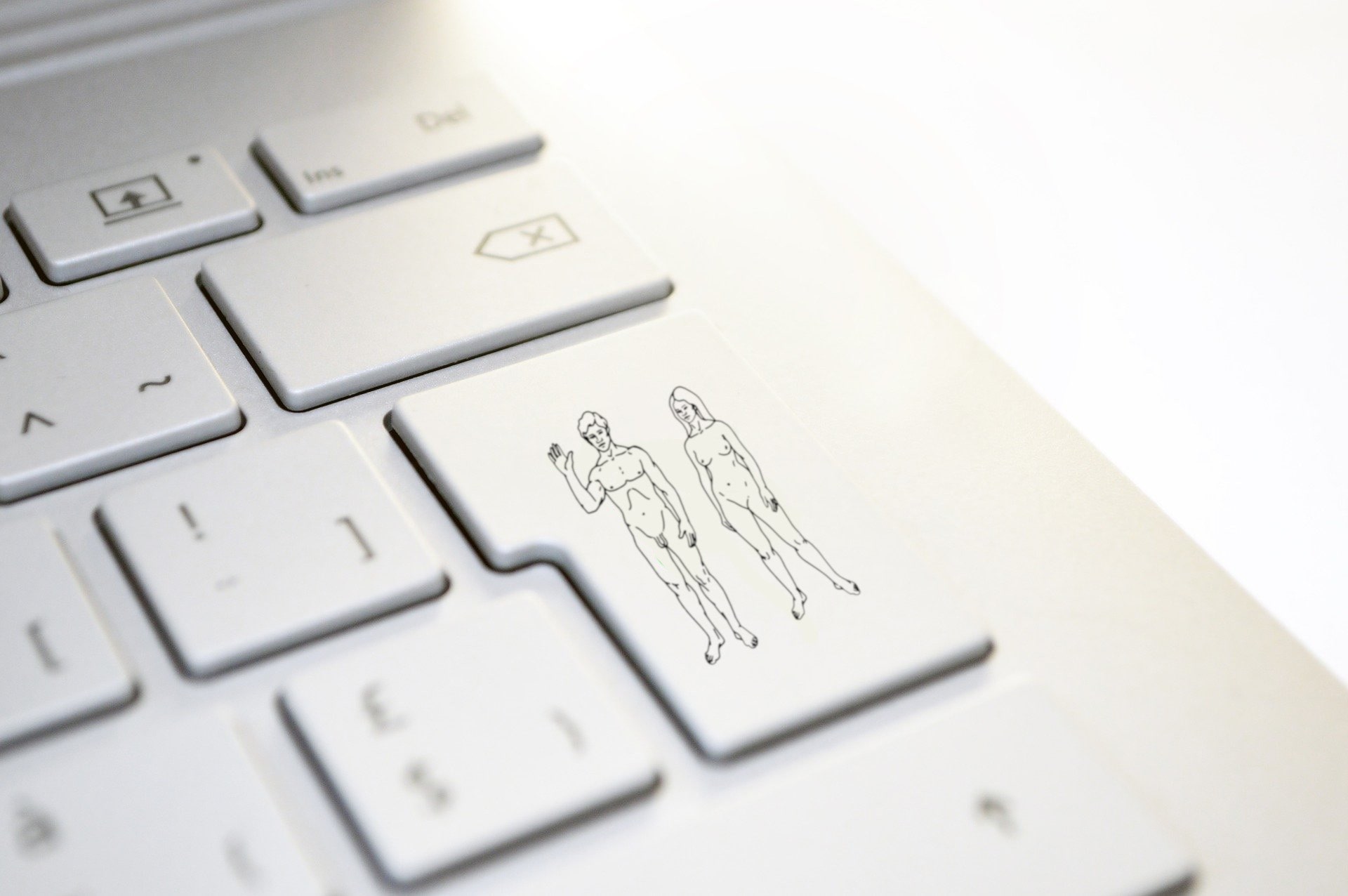 Why Do Online Communities Never Work? Part One